Used Ford Transits each help to contribute up to £200,000 to UK economy

To coincide with the Ford Transit’s 50th birthday, Manheim has revealed figures that show how each Transit in the used market has helped to contribute up to £200,000 towards the UK economy over its lifetime. 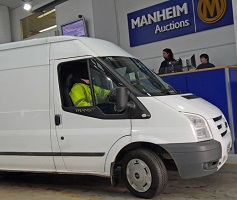 Manheim is the UK’s number one commercial vehicle auction company and estimates that it has sold 500,000 used examples of the famous Ford since its launch in 1965. The company holds detailed sale data for all its physical and online auctions, which shows it has sold more than 84,000 Transits since 2007, with a combined age of 525,417 years (making the average used van just over 6 years old) and a combined mileage of nearly 9 billion miles (meaning the average used van has around 105,000 miles on the clock).

Figures from a report by the Centre for Economics and Business Research (Cebr), commissioned by Ford, show that British vans drove more than 63 billion miles in 2014 and the total economic benefit from van-dependent businesses was over £118 billion – giving an average contribution to the British economy of £1.87 per mile driven.

Michael Buxton, CEO of Manheim UK, said: “Vans are the everyday workhorses of British roads and we are proud to play such an important role within the used van market in the UK.
We have always recognised the importance of vans – both new and used – to the British economy, but now we have a good idea of the vital contribution that they make to our country’s economic success.

The report by the Centre for Economics and Business Research (Cebr), commissioned by Ford, can be found at: http://www.cebr.com/reports/sectors-that-rely-on-vans-last-year-delivered-more-than-e580-billion-in-france-germany-and-uk/ 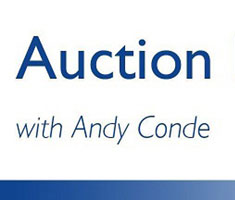 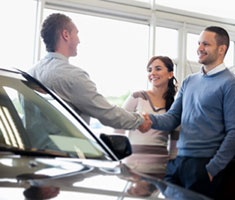