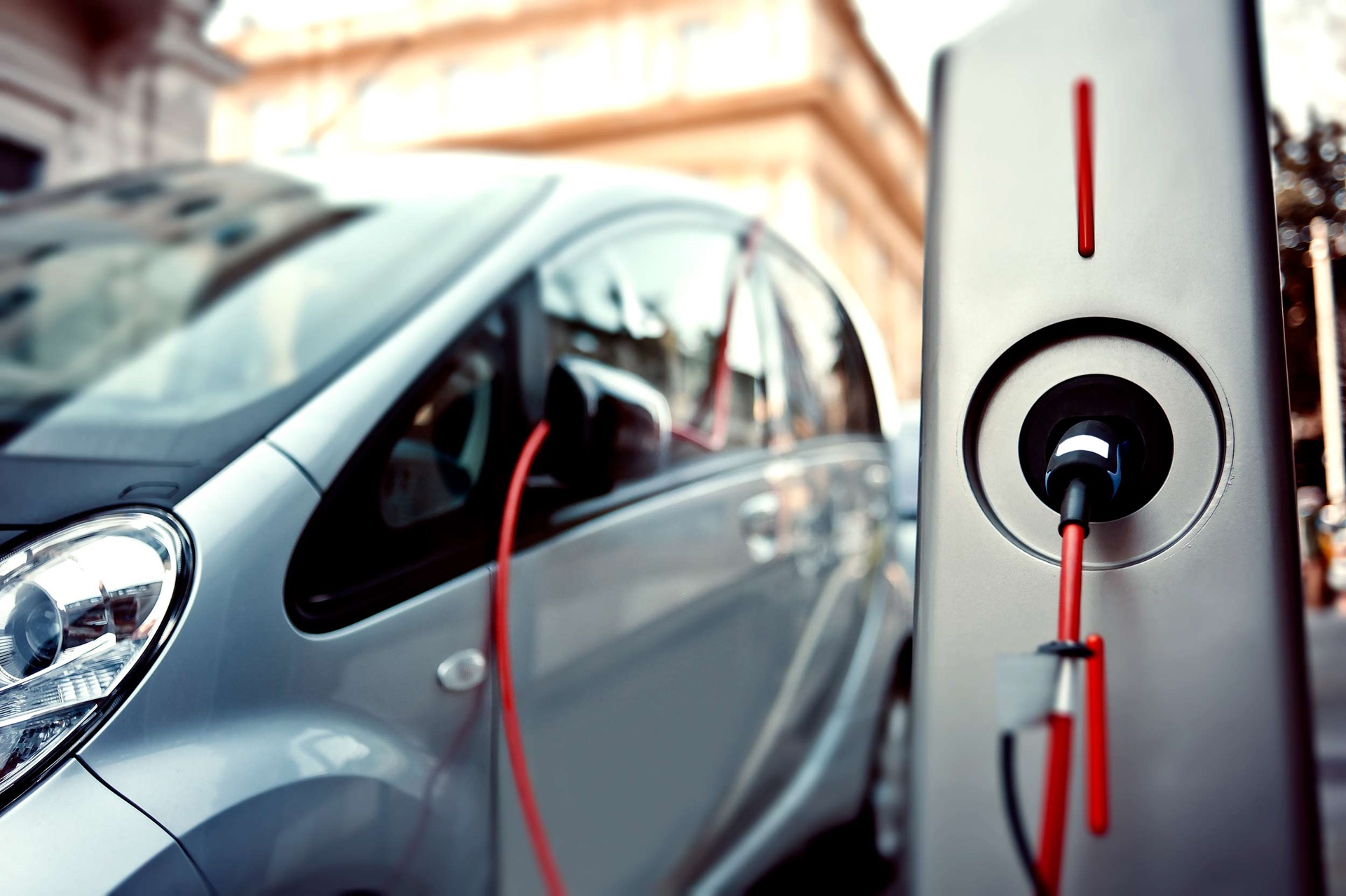 A new study, this time by industry body Go Ultra Low, has revealed 'phenomenal growth' for electric vehicles (EVs), with a record number of plug-ins now on Britain's roads.

The government-backed organisation, which supports the uptake of EVs , is celebrating a huge growth in sales of the vehicles last year after figures showed a 'phenomenal' 94% annual rise compared to 2014.

More than 28,000 electric cars were registered across the country -- more than the combined totals of electric cars sold every year since 2010, says Go Ultra Low.
Plug-in power is fast becoming a mainstream option for drivers alongside petrol and diesel, and EV popularity shows no sign of slowing.
There were increased plug-in registrations across every region of the UK. Ultra low emission vehicles (ULEVs) proved most popular in the South East of England, followed by the South West and the West Midlands. 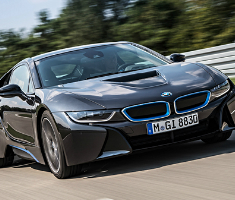 The most popular model, the Mitsubishi Outlander PHEV, saw a 118% increase on the previous year's registration figures, while the Nissan LEAF ranked second with a 29% hike in uptake. Third-placed BMW i3 saw its registrations grow 59% year-on-year.

Go Ultra Low notes an increase in new EV model releases over the past 12 months too, which will no doubt help drive the market.

There are "over 30 pure electric or plug-in hybrid cars now available in the UK, and many more, ranging from high-performance sports cars to capable family run-arounds, soon to come to market," it says.