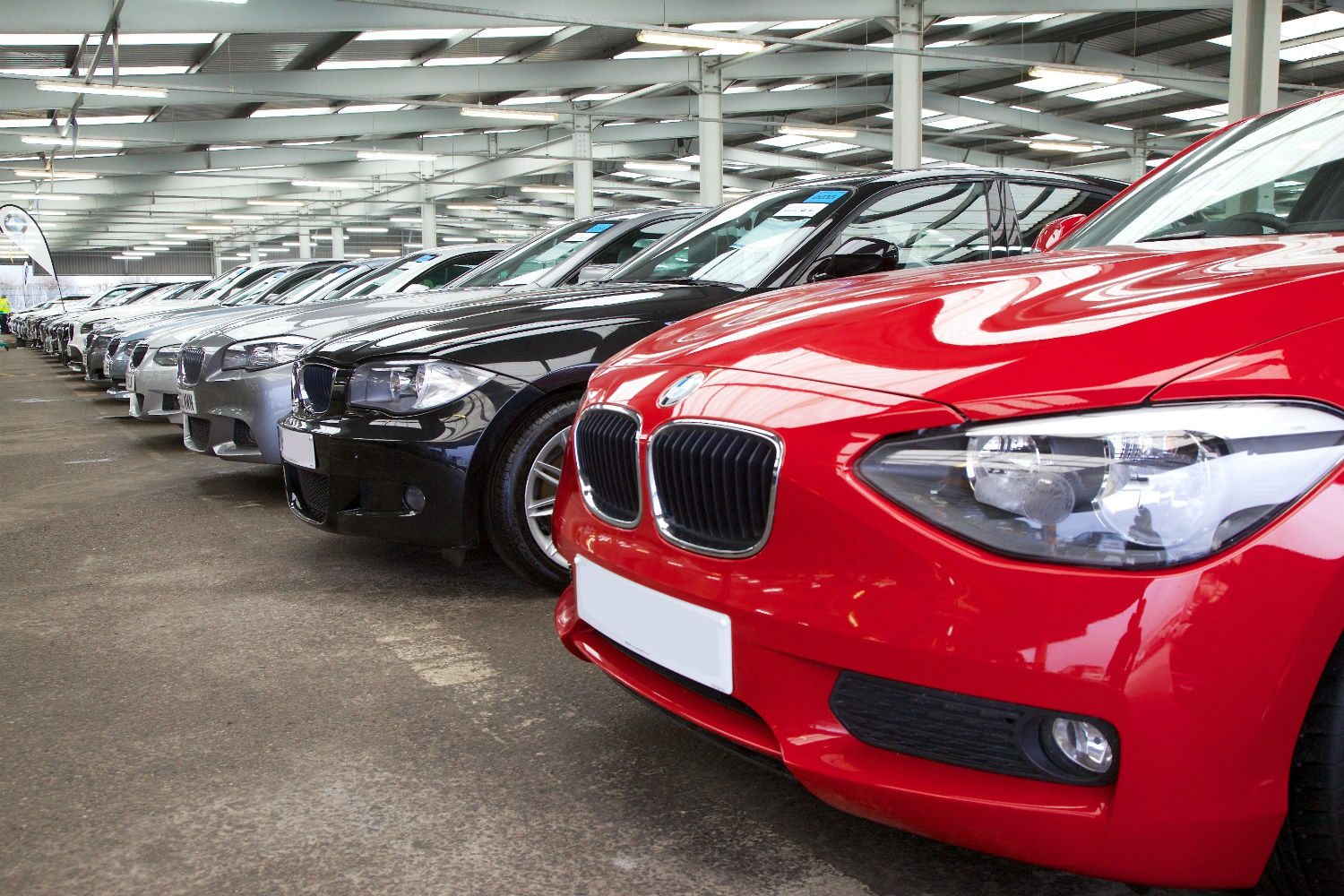 The average selling prices of part-exchanged 4x4s rose at Manheim’s auctions in February, reflecting the colder weather that has hit the UK since the start of the year. Compared to January, values rose by 5.4% (£428), and they were up 6.5% (£515) compared to February 2015.

Volumes at Manheim’s car auctions were up 29% from February last year, and while year-on-year values also dipped last month, lower value superminis and small hatchbacks made up 37% of auction volumes in February this year, compared to just 25% in 2015.

Daren Wiseman, valuation services manager at Manheim, said: “We have seen very strong sales at Manheim’s auctions at the start of this year, with high conversion rates and significant buyer activity.

“As we enter the plate change period, we expect increasing de-fleet volumes to filter through to our disposal channels towards the end of March beginning of April. We would expect to see some softening of the market as the de-fleet volumes increase and buyers can be more selective about the stock that they acquire.”