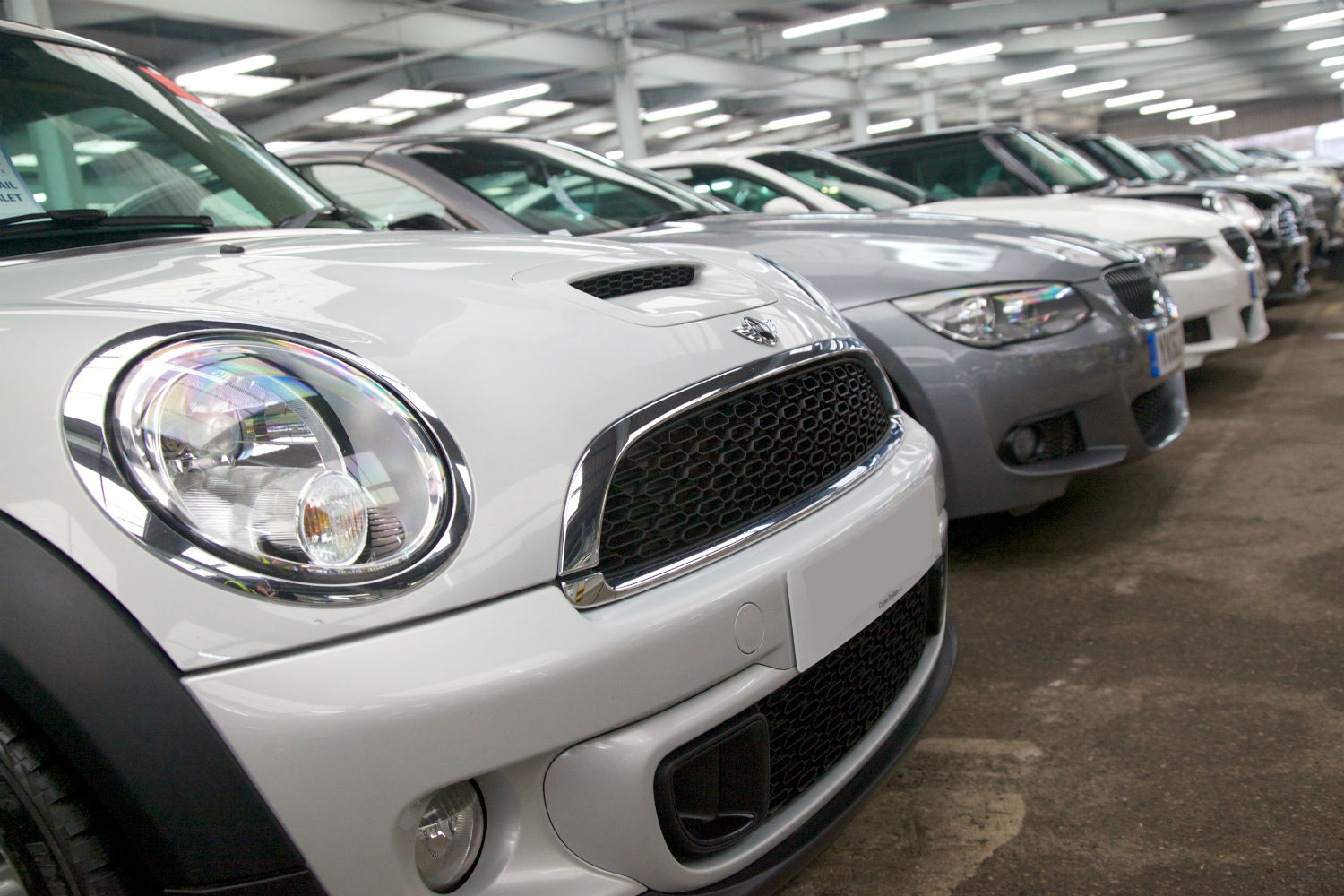 Average selling prices for ex-fleet cars in Manheim’s auctions in January were up 2.6% (£178) to £7,042 from December, with small and executive cars performing well both month-on-month and year-on-year.

While year-on-year values were down 4.3% (£316), this was likely due in large part to a significant increase in volumes from 2015, with 28% more used cars in Manheim’s auctions in January compared to the same month last year. 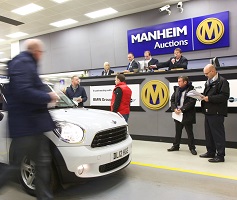 The average selling prices for superminis and small hatchbacks were up by 6.5% and 10.9% from December, respectively, while the increase in values for compact executive and executive cars was 7.6% and 9.6%, respectively. Values for all four segments were also higher than in January 2015.

While demand for 4x4s appears to have increased from December, with average selling prices up 7.3% despite an older stock profile, compared to the same month last year, values were down slightly, perhaps reflecting the milder winter that most of the UK has experienced in recent months.

The proportion of smaller vehicles being de-fleeted continues to increase, with supermini and small hatchback volumes up 3% and 2% respectively from December and up 6% and 4% year-on-year. The opposite trend is being seen with large family cars, which have been declining in volumes and have lower average selling prices – down 3.8% month-on-month and 4.9% compared to January 2015.

Daren Wiseman, valuation services manager at Manheim, said: “We have seen significant increases in buyer activity in January as we expected, with strong sales performance despite the 28% increase in overall used car volumes.

“The age and mileage of ex-fleet cars sold at Manheim continue to fall, with the average de-fleeted car sold in January being 46 months old with just under 52,000 miles on the clock. These younger, lower mileage vehicles are being snapped up by dealers to satisfy demand from used car buyers.”