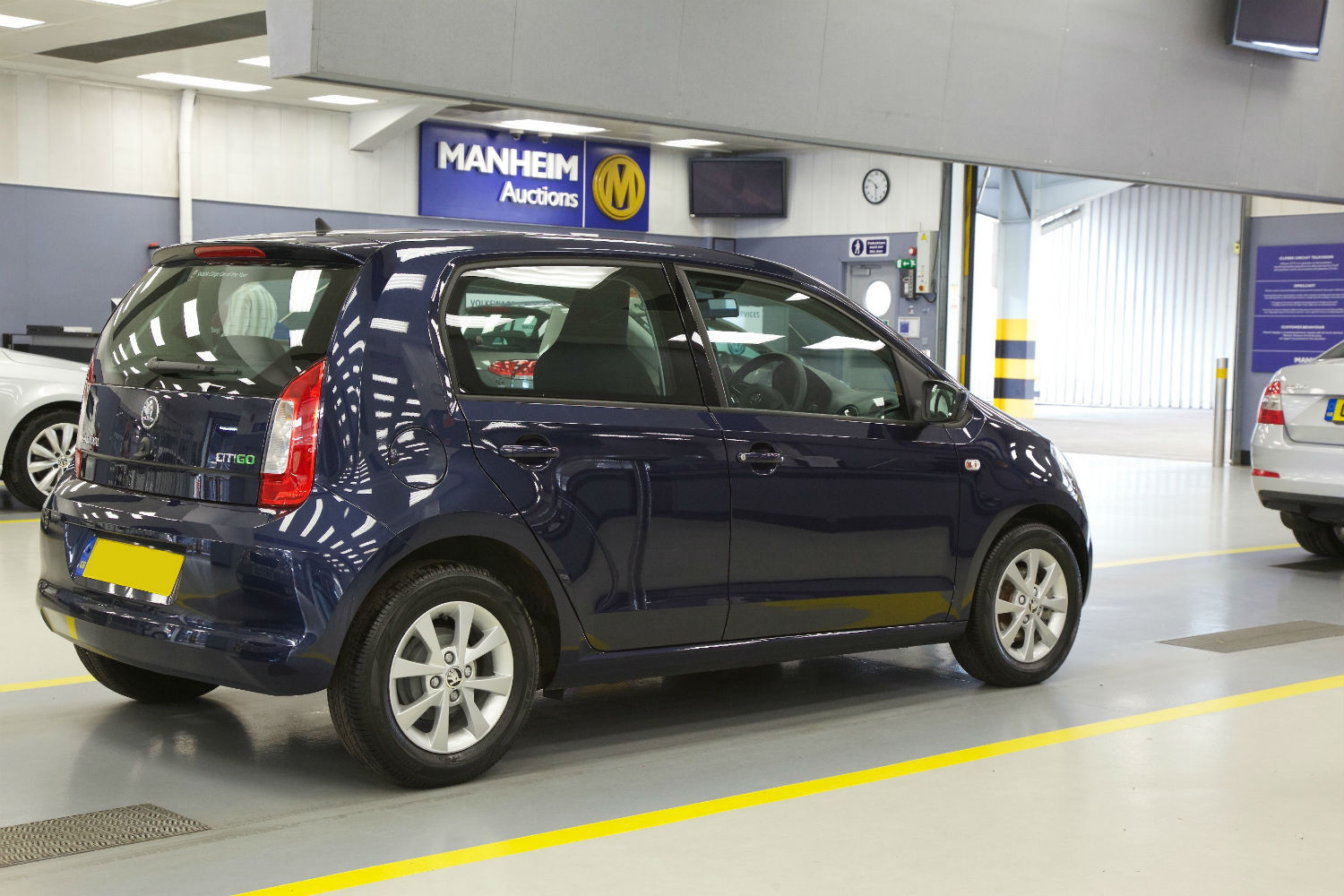 Conversion rates at Manheim’s auctions were high in March, with the company recording its lowest days in stock figure for ex-fleet cars for at least 12 months – 17 days – which was down two days from February and was five days lower than the same month last year. 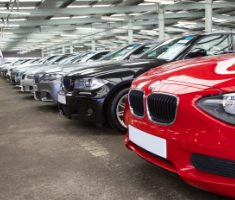 Manheim also recorded the lowest average mileage for de-fleeted stock for at least 12 months, with cars having an average of 50,156 miles on the clock – a fall of 2,187 miles month-on-month and 9,562 miles year-on-year.

Compact executive cars continued their strong performance since the start of the year, with average selling prices up 4.6% (£413) from March 2015. Of all vehicle segments, 4x4s continued to retain the highest proportion of their original price, selling for an average of 35% of their price when new.

Daren Wiseman, valuation services manager at Manheim, said: “Our auctions witnessed incredibly high conversion rates at the start of the year, along with strong selling prices. In April, we expect a slight softening in the market, reflecting the increase in volumes hitting our auctions following the plate change period. As buyers have greater choice of stock, fleet vendors should not be surprised if vehicles in poor condition, or requiring work, take longer to sell.”