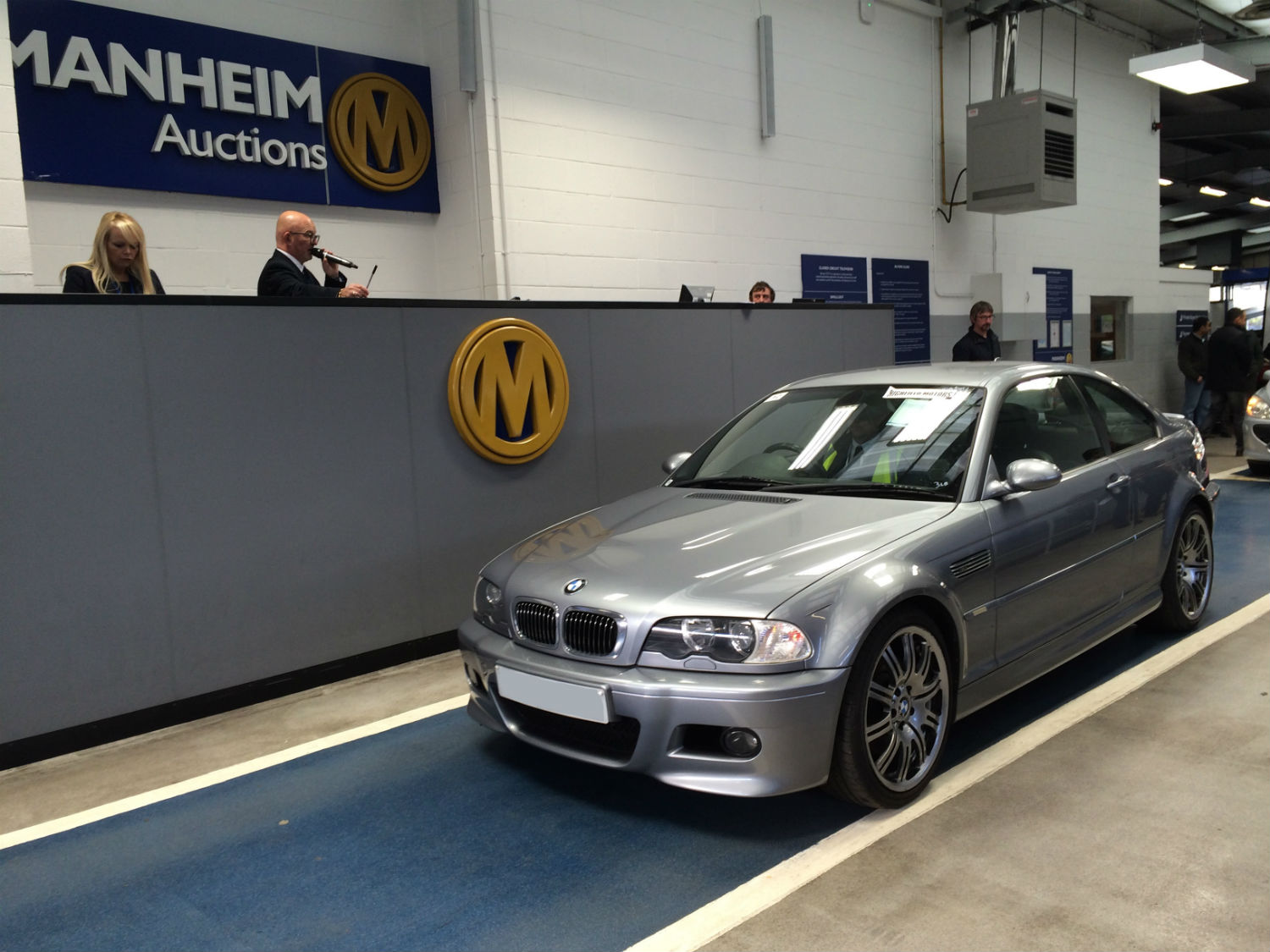 Used car values for part-exchange stock at Manheim’s auctions in January trended significantly above the same month last year, with the average selling price up 6.5% (£211) to £3,479. From December, values were stable, decreasing by just 1% (£35).

The best performing segments in January were compact executive and executive cars, as well as coupes – the latter seeming to follow a trend seen in December.

The average selling price of compact executive cars was 7.4% up month-on-month and was 7.7% higher than the same month in 2015. The used values for executive cars rose by 8.2% and 16%, respectively, and the same increases for coupes were 6.7% from December and 9% year-on-year.

While seasonal trends would suggest that the increase in selling prices for coupes is unusual, 4x4s retained their position as having the highest residual value of all part-exchange stock, retaining 26% of their original new price.

Daren Wiseman, valuation services manager at Manheim, said: “Our part-exchange sales have had a strong start to the year, with dealers wanting to fill their forecourts as we expected. The apparent increase in demand for executive models could reflect increasing consumer confidence in the UK, with buyers appearing to be making more aspirational used car purchases. Figures from market research firm GfK showed its monthly consumer sentiment indicator rising by 2 points in January.”