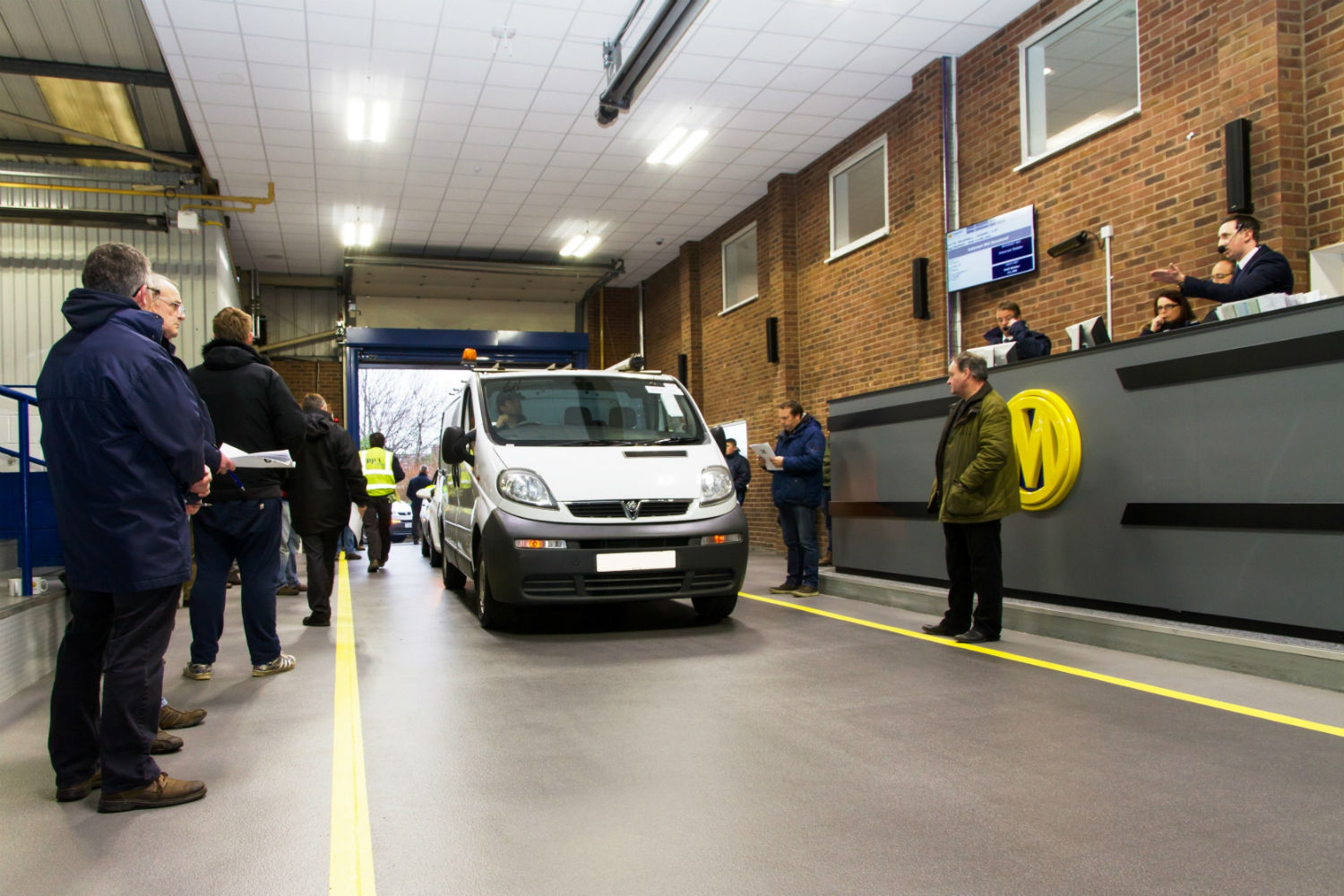 Manheim, the UK’s number one commercial vehicle auction company, sold a record breaking 41% of vans to online buyers in January – an 11% increase on prior year. Values were up by 3% (£134) from December, with an average unit selling price of £4,564.

Despite auction entries being above average and volumes 18% higher than January 2015, Manheim has seen consistent performance and strong conversion rates, with the gavel going down on 80-90% of commercial vehicles in many sales. 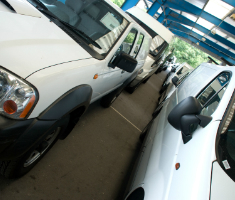 While average selling prices for large panel vans rose month-on-month for units both above and below three tonnes, the stock profile was considerably younger than December’s, and compared to guide, large panel vans have not been performing as strongly.

Matthew Davock, head of LCV at Manheim, said: “The weaker performance against guide for both large panel vans and chassis cabs has been largely driven by condition and the significant amount of duplicate stock for certain models.”

Volumes of large panel vans below three tonnes aged between 24 and 36 months was up by 21% in January compared to December, and increased by 9% for units above three tonnes. Volumes of vans aged over 60 months were down by 16% for sub-three tonne units and by 5% for heavier vans.

Manheim’s award-winning online bidding platform, Simulcast, continues to perform strongly at all seven commercial vehicle auction centres. Manheim has seen record online sales at Gloucester, Shepshed, Shotts and Washington; selling 65% of the vans at one sale to an online buyer audience of over 200, which was in addition to over 100 physical buyers in the hall, proving the strength and loyalty of Manheim’s commercial vehicle buyer base.

Matthew Davock said: “I feel vendors need to be mindful in setting reserves for heavily-damaged stock and duplicate product, ensuring it is priced at the correct market value. Simply put, buyers follow the stock that is sold for market value. We work closely with our vendors to provide data to demonstrate where the market sits for their stock. A market value reserve underpins the best sale performances and stimulates buyer engagement and loyalty.”