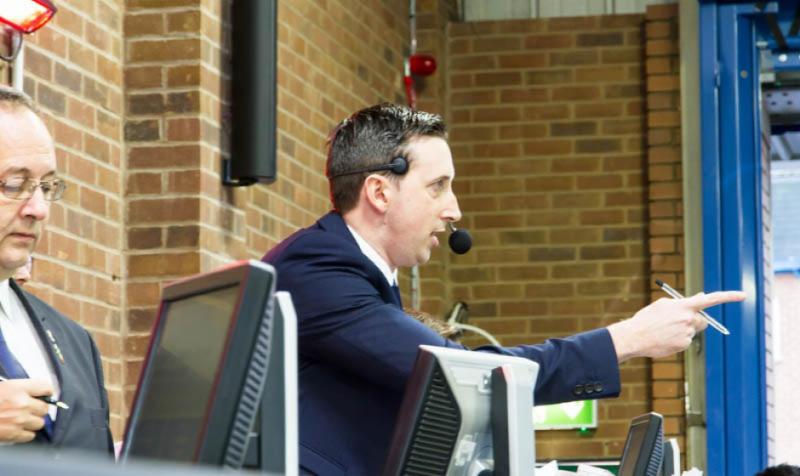 Figures released today by Manheim, a leading provider of integrated products and services for the vehicle remarketing sector, have revealed the LCV market sector continued to break records despite the traditionally quiet summer period.

The August figures revealed a record average selling price of £6,424 for vehicles coming through the lanes, up 19% (year on year) and boosted in part by a slight 4% month on month decrease in volume.

The age and mileage profile of vehicles passing through the auction lanes held steady at 57.9 months and 71,648 respectively, while vehicles continued to sell quickly (average 18.3 days) with first-time conversion rates of 78.8% (up 5% on 2017).

As expected with the holiday season, Manheim reported a fall in physical attendance to its auction centres throughout the month; while online attendance peaked, with 38% of sold vehicles selling to online buyers. In addition, 78% of the stock offered received an online bid as some vendors reported over 65% of their stock sections selling to online buyers via simulcast.

Matthew Davock, Head of LCV at Manheim, said: "August, and the general summer period, has been record-breaking and our average selling price performance and overall first time conversion clearly shows the market remains confident as we head towards Q4."

"We have an ever-growing, loyal buyer base and have worked hard to ensure our remarketing strategy offers them something unique in the market, through offsite events. In addition, our special online-only events have been a real success for our vendors, up 51% year on year in terms of volume sold during the summer period."

Meanwhile, Manheim also reported a volatile but positive period for the 4x4 pickup sector. As data revealed an increase of 20% in terms of volume through the auction lanes (the majority of which has been Ford, Nissan and Toyota), the strongest demand remains on higher specification units in metallic colours.

Davock also commented on the impact of WLTP on the market: "We have already started to see buyer appetite for the Euro 6 increase as the ULEZ and CAZ restrictions and WLTP and RFL introductions begin to impact the market."

"We expect the demand to come to a head as we move through the current plate change period, and there is every likelihood that the market for quality used Euro 6 product will become super-heated. Buyers would do well to assess the level of conditioning they are willing to undertake as the demand and price heats up for this market."

"As we move into the final quarter of 2018, we predict that demand will remain strong overall.  Vehicle condition and mileage will continue to be key considerations, with cleaner, ready to retail stock continuing to outweigh demand, leading to a super-heated, but overwhelmingly positive marketplace."
< next story   |   back to news   |   previous story >
Tweets by @lovecommercials
R S U