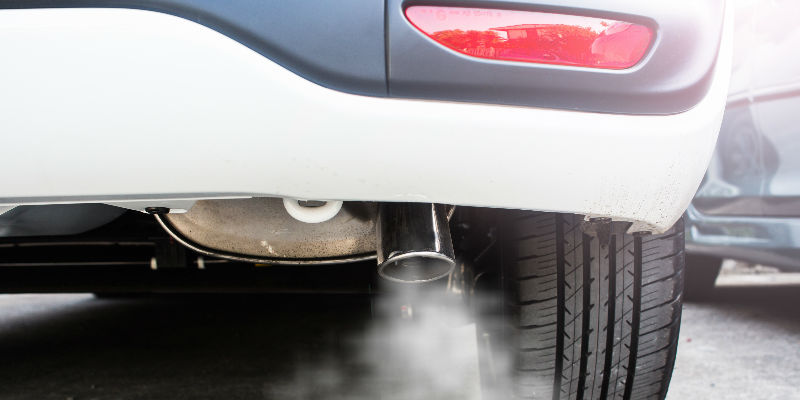 Some dealers are still completely unaware of the soon to be introduced Worldwide Harmonised Light Vehicle Test Procedure (WLTP), according to new insight provided by Manheim.

Results from Manheim’s latest dealer sentiment survey have revealed that despite being days away from the implementation of WLTP on 1st September, 14% of those dealers quizzed admitted to not knowing what WLTP is.

For those dealers surveyed who are aware of WLTP, around four in every five (82%) said WLTP should have been scheduled to avoid the September plate change period.

An overwhelming 91% of the dealer sample said that WLTP has contributed to a lower September order take compared to last year.

With stock availability concerns increasing as WLTP looms on the horizon, just over half of those dealers taking part in the survey said they have pre-registered stock in August to
overcome WLTP related issues.

Manheim’s Philip Nothard said: “As we get ever closer to WLTP being implemented, having one in ten dealers admitting to not knowing what WLTP is, frankly is quite shocking.

“When this new revelation is added to our previous dealer sentiment survey finding that a third of dealers were not aware of when WLTP comes into force, it demonstrates in quite stark terms the amount of confusion and ambiguity that still exists around WLTP.

“There is also a strong consensus of opinion among those surveyed that WLTP will prove a major disrupter to the market with four out of five dealers stating that WLTP should have been scheduled to avoid the September plate change period.

“These dealer concerns along with the lack of awareness and uncertainty that still exists should be deeply concerning to the industry as WLTP gets closer to being implemented.”

Results from previous Manheim dealer research showed over a third of dealers (35%) are not aware of when WLTP comes in to force.

A further two thirds (61%) of dealers interviewed were not up-to-speed with the timetable for the roll out and were unclear on what the new testing means for new cars after the deadline.

The findings also that revealed half of dealers polled (47%) believed the new procedure was creating supply shortages resulting in reduced stock availability.