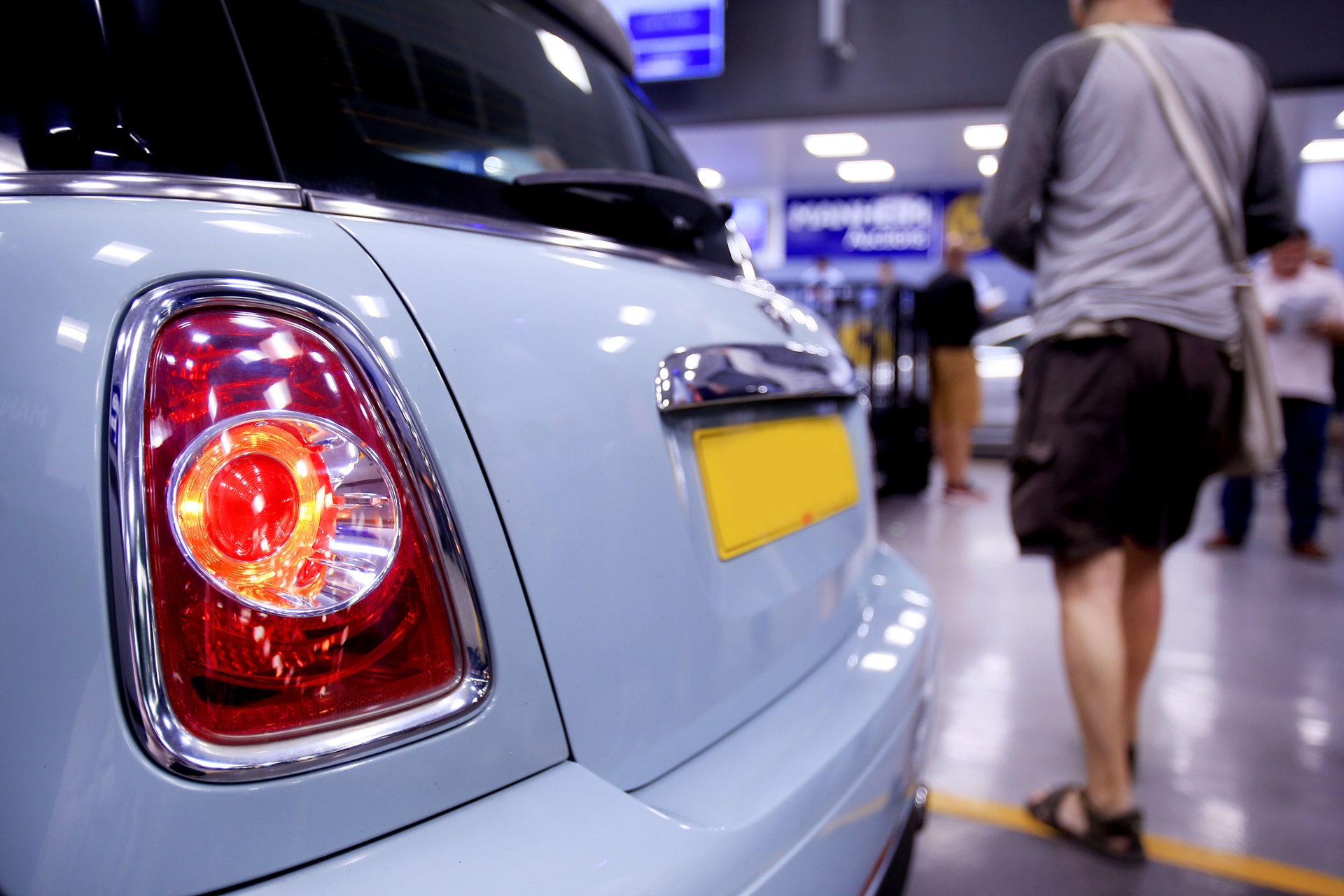 Market Tracker - A year of headwinds for UK automotive

Following a surge in average prices in November, the final month of 2019 saw a return to the lower levels which have marked much of the year. With many vendors and retailers holding onto stock until the new year, an average sold price at Manheim of £6,360 saw the year close out with the expected seasonal decline, down -3.1% MoM and -5.6% YoY.

Average age and mileage remained relatively stable in December, showing little movement either MoM or YoY, with vehicles continuing to hover around the 6.5 to 7-year age bracket and just under 10,000 miles per year.

Supply and demand continue to represent a fine balancing act, with first time conversion rates declining slightly in December, down -1.5%, but showing a positive +3% increase on the same period in 2018.

Philip Nothard, Customer Insight and Strategy Director for Cox Automotive, said: “Vendors and retailers could be forgiven for feeling a bit queasy following the ups, downs, twists and turns of the past 12 months. Indeed, this turbulent year has presented significant challenges for businesses, who’ve had to contend with several major external economic and political headwinds far outside of their control.

“While 2020 will see the UK enter a largely unknown business environment, the past year has shown that the sector can be remarkably resilient. Considering the economic and political uncertainties, the rapid falling out of favour experienced by diesel, and the introduction of WLTP, things could have been a lot worse.”

Nothard continued: “Clarity on vehicle taxation for company cars was long awaited but finally came through in 2019, providing slightly more certainty to the market. However, the recent implementation of Corporate Average Fuel Economy (CAFE) legislation and the focus of many of the manufacturers on their electric vehicle (EV) volumes and offering, sometimes at the expense of existing models, will continue to feed through into volatility at the wholesale end.”

Average diesel values in the wholesale market continue to decline, according to data from Manheim, with the reduction in newer used diesel models entering the sector a trend which is likely to continue for the foreseeable future. Indeed, the MoM declines for both petrol and diesel are reflective of the market.

With relatively low volume and the influx of new entrants, the fluctuations in alternatively fuelled vehicles (AFVs) are likely to be high; and this can be seen in December’s significant YoY average price increase for Hybrid, up +102.9% to £13,325. While down on last December’s figures, EV reflected a +9.4% increase in average price compared to the previous month.