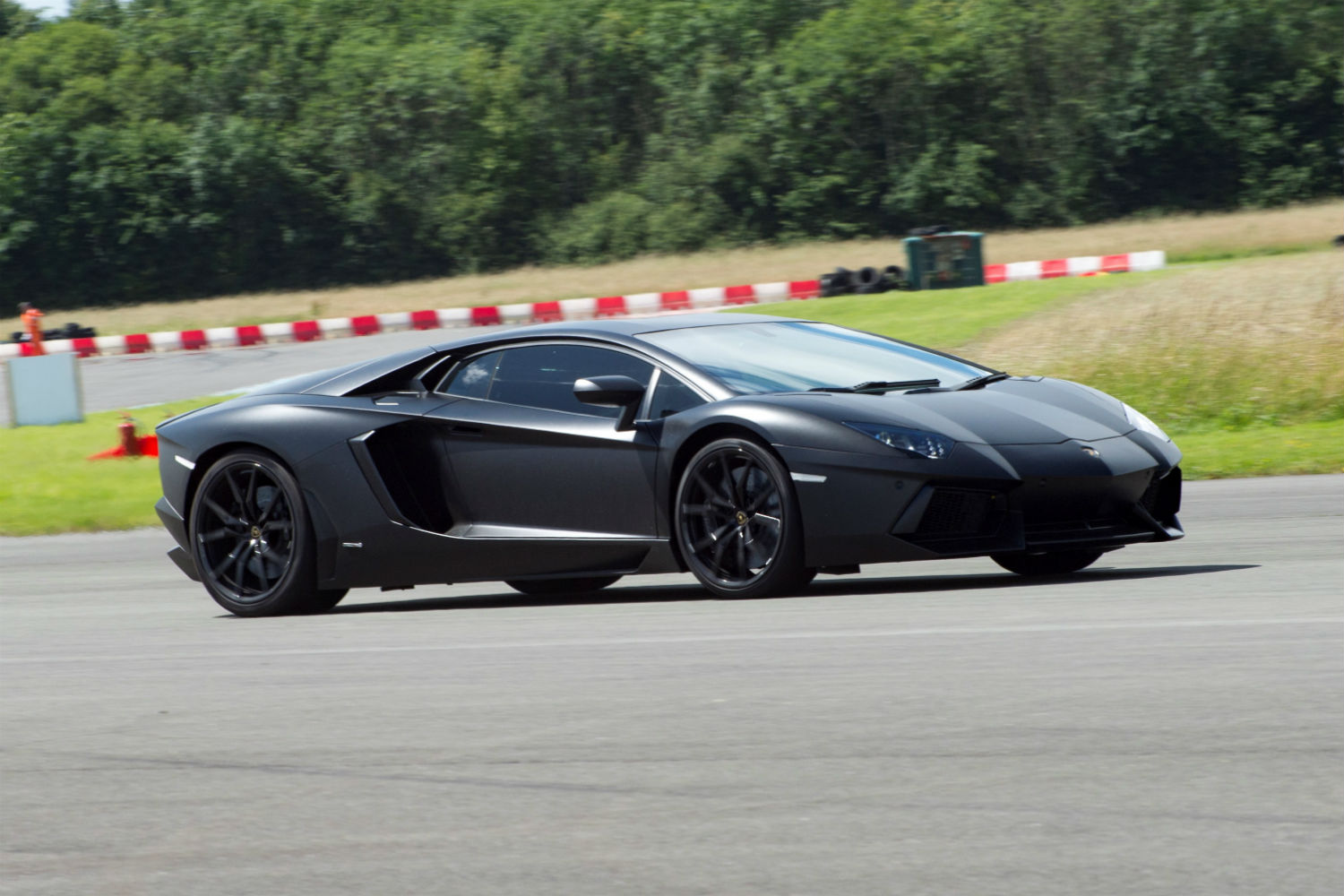 Children and adults attending The Supercar Event in July got a surprise when they arrived at Dunsfold Aerodrome – the track used by the BBC’s Top Gear – to the sight of ‘Batman’ stood in front of his very own ‘Batmobile’, ready to give paying customers a passenger ride. 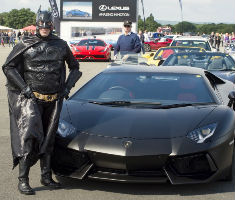 The Supercar Event is an annual charity event, now in its 10th year, which supports The Children’s Trust, the UK’s leading charity for children with brain injury. Over 16,000 people attended the two-day event, which was hosted by TV presenter, Craig Phillips and Olympian, Gail Emms.

Commenting on his unusual experience, ‘Batman’ said: “My car was incredibly popular and I did dozens of three-lap passenger rides over the weekend. It was so popular that the organisers had to open up a separate queue, just for rides in the ‘Batmobile’. I was delighted to take a break from crime-fighting and support this fantastic charity.”

The identity of ‘Batman’ is obviously unknown, but rumour has it that he can be summoned via a bespoke searchlight positioned on top of the offices of Movex, the UK’s leading online vehicle logistics platform.