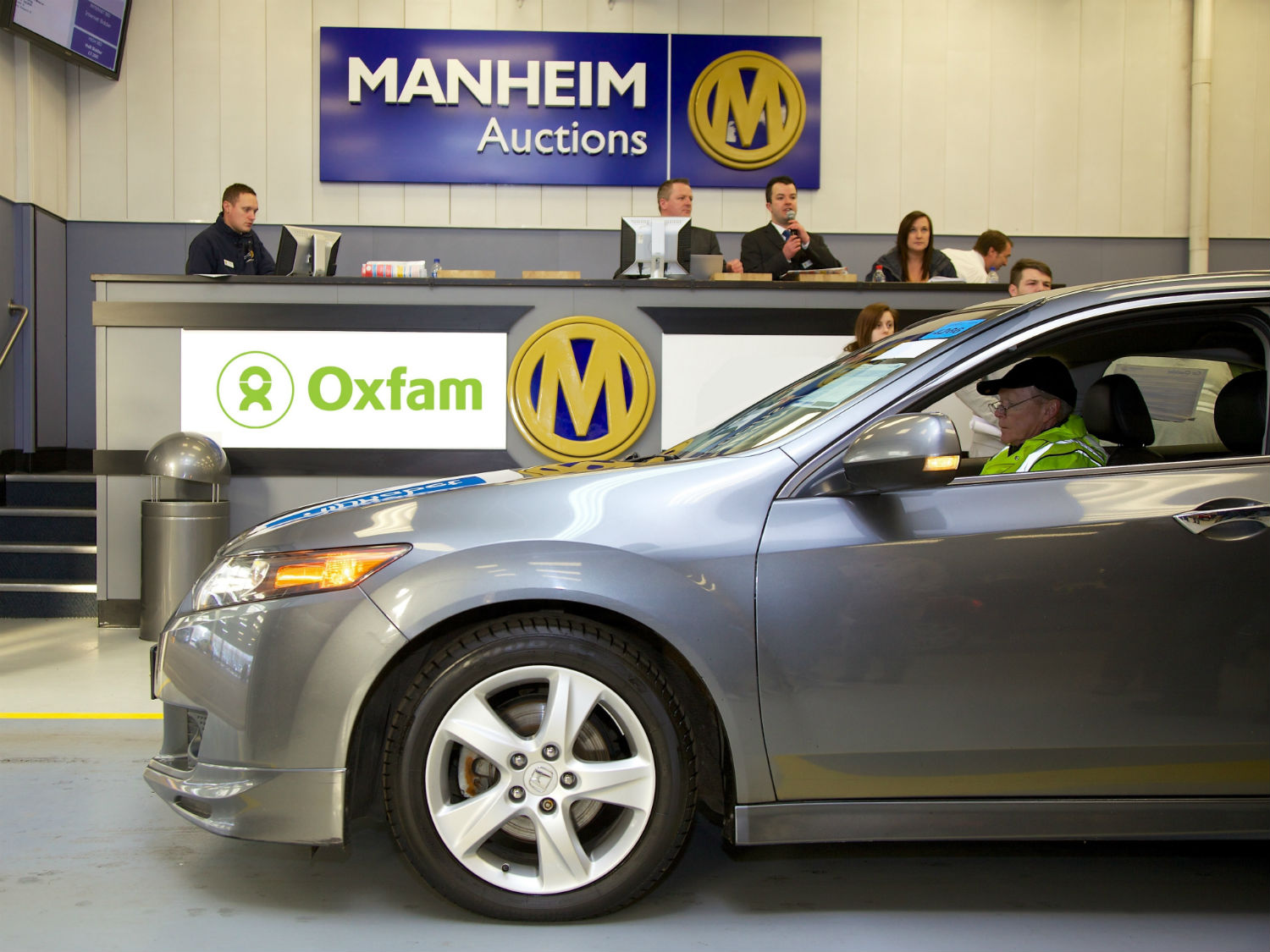 Manheim helped to raise over £32,000 for Oxfam in 2015 by selling 25 cars donated both directly to the charity, as well as through the not-for-profit social enterprise, Giveacar.

Since 2006, more than £100,000 has been raised for Oxfam through the sale of more than 350 cars. Any cars donated that are not suitable to be sold can also create much-needed revenue with their scrap value for the charity’s projects.

Tim Hudson, managing director for Manheim Remarketing, said: “Car donations are a great option for people who own a car that they no longer require and want to help their chosen charity in a significant way. To make the most of their donation, the cars obviously need to sell for the highest possible price, which is where we can help. Our nationwide network of 17 auction centres, as well as online auctions, gets cars in front of the largest possible number of buyers.”We aim to achieve the highest prices while selling the cars quickly, so that the money can get to the charity as soon as possible.
On average, for every £1 received by Oxfam, the charity invests 84p in humanitarian, development and campaigning work, with just 16p required to cover fundraising and support costs, such as paying the salaries.

Penny Lawrence, Oxfam’s Deputy Chief Executive Officer said: “The large sums of money raised by cars donated to Oxfam have improved the lives of people suffering and in desperate need across the globe. It is thanks to Manheim’s expertise, ensuring the most money is raised from each car, that this help has been possible. Oxfam relies on the generosity of supporters and we are so grateful for Manheim’s extremely valuable contribution.” 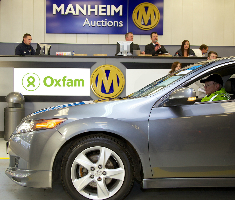 Giveacar, founded in 2010 as the UK’s first independent car donation scheme, has seen a significant rise in the number of cars donated to charities to help with their fundraising efforts. It has supported more than 1,500 charities over the last five years, helping to raise over £1.9 million.

Patrick, Manager of Giveacar, said: “Oxfam have been a very popular charity choice to donors in our scheme, and our partnership with Manheim has been fantastic. We have worked together to maximise the value of donated vehicles, and this has helped us grow our social enterprise to what it is today.”