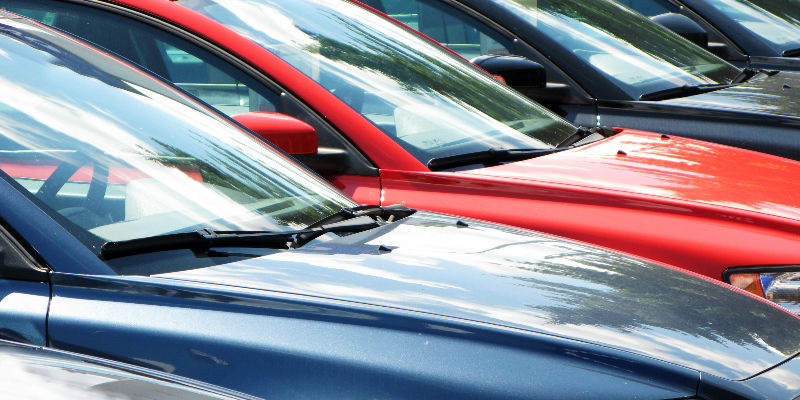 Volumes on the lanes during August showed resilience despite the seasonal slowdown according to the latest Cox Automotive market overview and Manheim’s own used car report.

Despite a reduction in footfall as buyers enjoyed their summer breaks, volumes were up 1% versus July – though the seasonal dip in attendance numbers and tactical moves by some manufacturers drove prices down by 11% month on month (to £6,493).

However, August’s figures paint a positive picture versus the same period last year, with average prices registering 3.6% up vs August ’17. Contrasting sharply with the new car market, used diesel vehicles continued to make ground despite their ongoing demonisation, with average wholesale prices up by 3.4% on 2017 to £8,335, while petrol also remains positive, up 6.1% to £4,730.

The average mileage of vehicles coming through the lanes held below 60k at 59,994.

Manheim’s Philip Nothard, comments, "As usual, the holiday season meant fewer buyers in our halls, which in turn led to a willingness from vendors to work with dealers on pricing to keep the market buoyant. We have also noticed some manufacturers have been keen to support their own dealer networks by underselling, contributing to a lower than usual average selling price.

"But despite this seasonal dip, the bigger picture is one of the market holding steady. Volumes coming through the lanes continue to interest buyers and we expect that the supply shortages in the new car market, caused by the pressures of the WLTP regulations, will help increase demand in used cars for the short to medium term, potentially beyond the year-end."

"As we move into the final quarter of 2018, ongoing monitoring of the market along with careful stock management will be key."