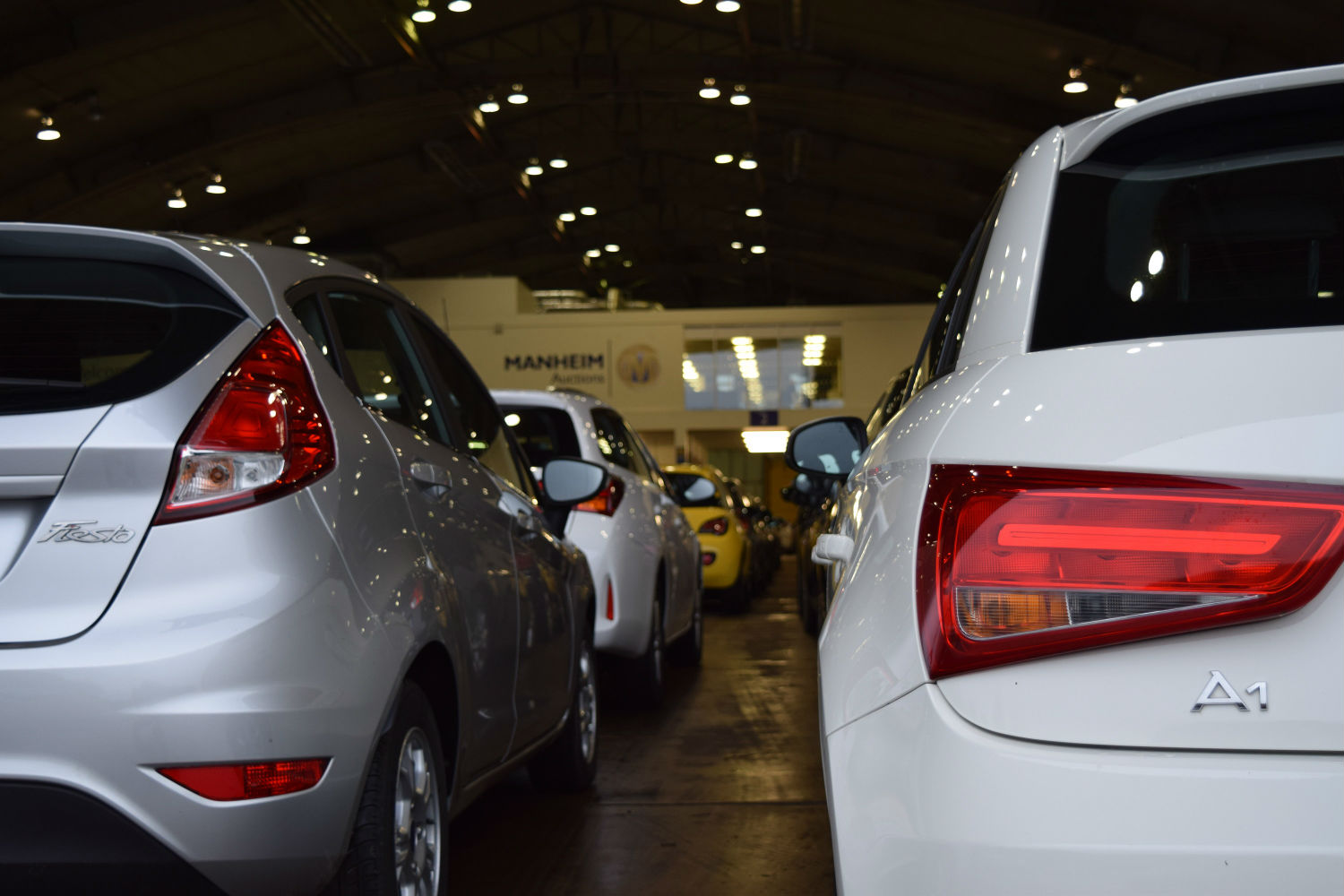 Cox Automotive saw a strong used car market in February, with average selling prices up from the same month last year in both the wholesale and retail markets. 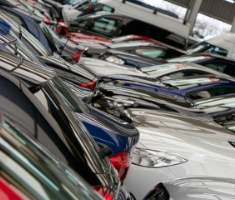 Average mileage decreased year-on-year for both ex-fleet and part-exchange stock, falling by 12.6% and 1.4%, respectively, to figures of 35,098 and 77,052. The average selling price of prestige vehicles increased by 2.6%, while the values of volume stock rose by 10.1%.

Dealer Auction, the UK’s leading online trade-to-trade auction platform, which saw its sold volume increase by 6.7%, recorded an average selling price of £4,042, which was 10.4% up year-on-year. It also saw increased buyer activity, with an 11.3% rise in the number of dealers active on its platform in February.

NextGear Capital, Cox Automotive’s wholesale finance business, saw a 40% year-on-year increase in units funded, as well as a 25% increase in the total value of vehicles funded and a 50% increase in the number of active dealers using its stocking plans. The average cost of units funded in February was £6,473.

Motors.co.uk recorded a year-on-year increase of 7.3% in the average selling price of vehicles listed by its dealers, rising to £12,866, which was 1.3% up from January.

Daren Wiseman, Head of Valuations at Cox Automotive UK, said: “We saw a very strong start to February, with strong conversion rates in our wholesale channels. Towards the end of the month, we saw slightly more tentative buyer activity as dealers looked ahead to an expected increase in volume in March. We expect to see demand remain stable, with any potential easing in values more likely towards the end of the month and into April.”