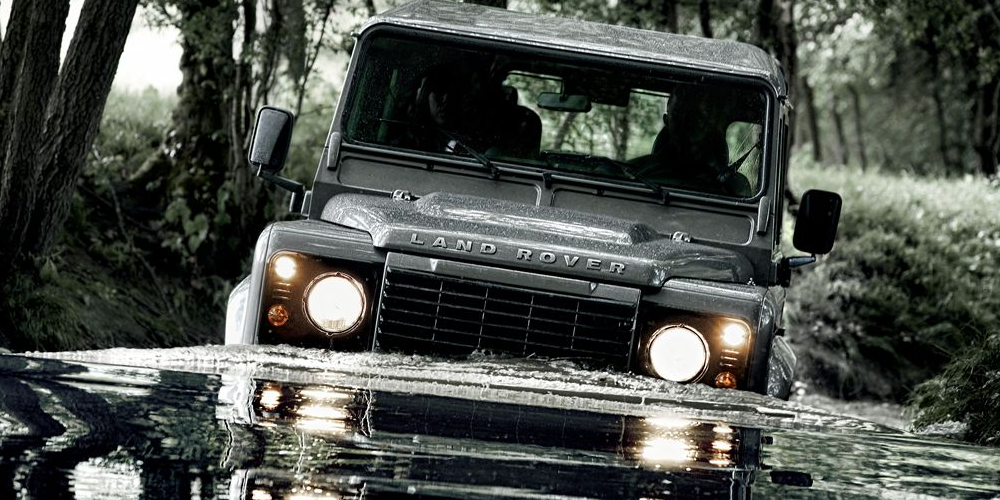 As we wind down for the Queen’s Jubliee and recognise her magnificent 70 years of service, what better time to think about some of the iconic cars that have emerged from Britain during her reign?

There’s been much disagreement within the team as to what should make the cut and some tears about what was left out. What do you think? What are your great British automotive icons from the last 70 years? Tell us in the comments. 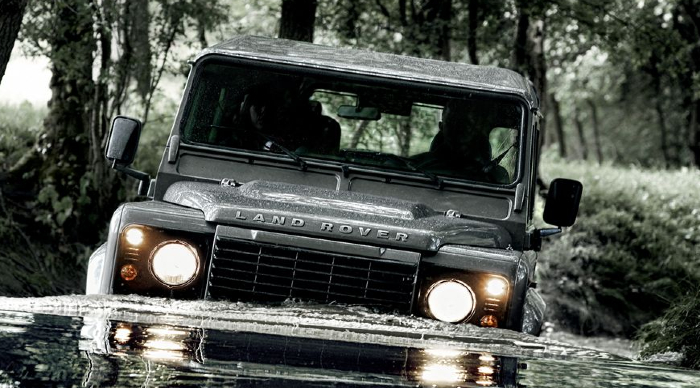 While we’re quite partial to the mightily impressive new Defender, any list of automotive icons inspired by Her Majesty’s jubilee must, by law, include the original Land Rover Defender. Yes, it’s crude, slow and uncomfortable by contemporary standards, but Her Majesty loves to tour her Balmoral estate in one, so its place on this list therefore requires no further debate. 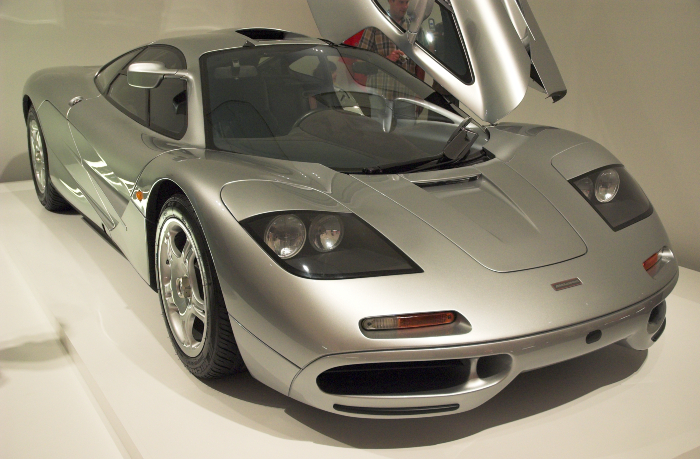 Just like Her Majesty, the McLaren F1 is without peer. In the 30 years since it was launched, every supercar manufacturer has tried to topple it off its throne, without success. The F1 rewrote the rule book for fast road cars and is worthy of its current £20m+ valuation. Fun fact: Autocar magazine used our Bruntingthorpe site to prove the F1’s performance claims; it hit over 200mph down the runway!

It may have been assembled in Germany, but the Escort Cosworth was born in Britain and no market took to it more than here. Afterall, us Brits love a souped-up family car and few are more ‘soup-er’ than this 1990s hatchback. Loved by joy riders and Jeremy Clarkson alike, it had a bonkers rear spoiler and an excess of power, making it a genuine supercar for those without a super budget. 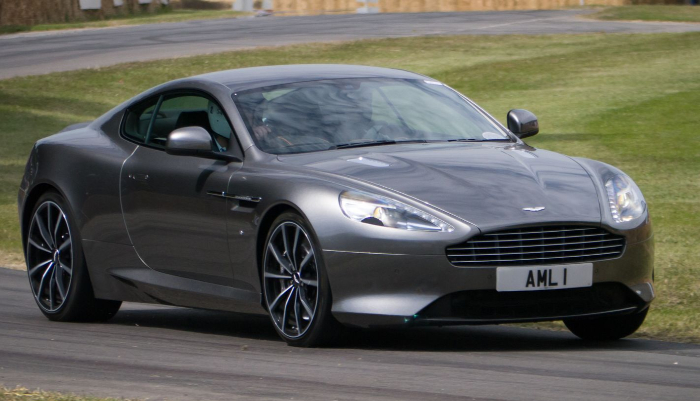 It might be far from the best Aston Martin to emerge from James Bond’s company car provider, but the DB9 is a design icon and signalled a turnaround (of sorts) for the iconic British brand. Sleek styling, Bentley-like luxury and brutish V12 engine made the DB9 an instant classic. And how could we possibly have a list of British automotive icons without including Aston Martin?

The motoring world let out an excited gasp when the XJ220 was unveiled at the 1988 British International Motor Show. Jaw-dropping styling plus a whacking great V12 engine hinted at motoring nirvana. Sadly, engineering woes and a recession saw the spec downgraded to a V6 and the XJ220 never quite met its original potential. Nevertheless, we reckon it’s a Great British icon - and much cooler than an E-Type. 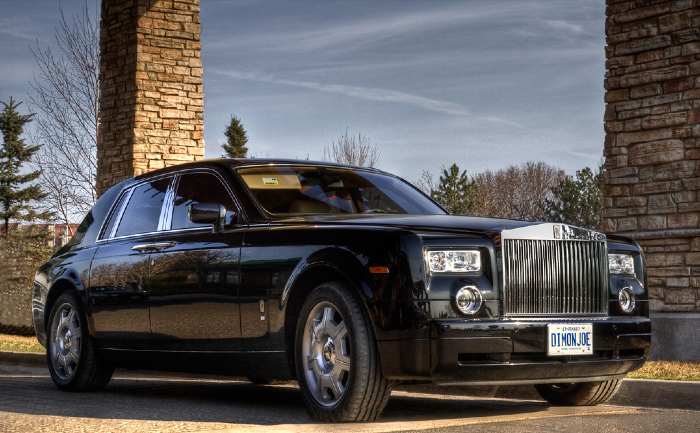 When BMW purchased Rolls Royce in 1998, there was a fear it spelled kaput for the Great British brand. How wrong we were. The all-new Phantom emerged in 2003 to rapturous reviews and a queue of eager wealthy suitors quickly formed. Its design was unambiguously Rolls Royce, boasting yacht-like luxury and sumptuous details including hand-painted coachlines and Teflon-coated umbrellas secreted in its rear suicide doors. 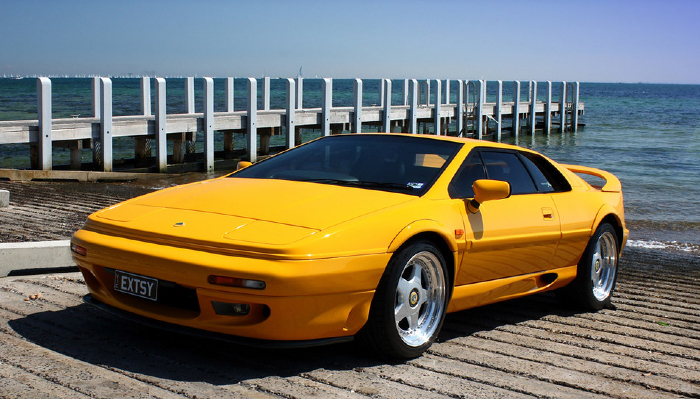 What is it about the Esprit that makes it an icon? Is it that it that a small-scale Norfolk manufacturer had the courage to take on Ferrari at its own wedge-shaped game? Or maybe its place in cinematic history – not just the The Spy Who Loved Me but Pretty Woman and Basic Instinct too. Or is that the original is the love child of engineering genius Colin Chapman and design supremo Giorgetto Giugiaro? You decide. 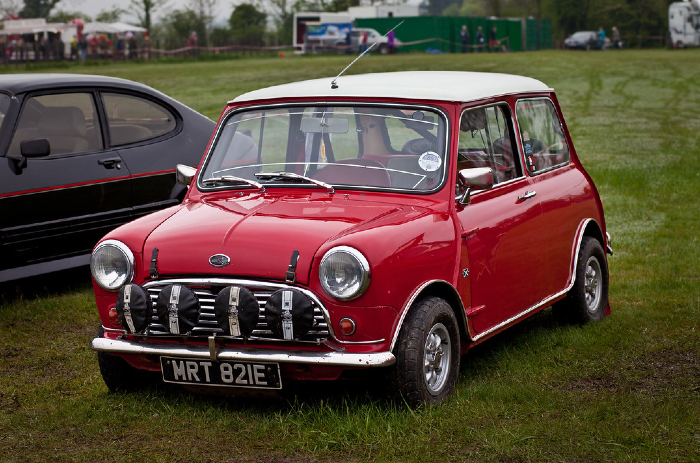 More words have been written about the Mini Cooper than you could fit in a, urm, Mini Cooper. And for good reason. The original is a phenomenal feat of engineering and an icon of the British car scene. There’s been a Mini for everyone, from your gran to Turin bank robbers, Monte Carlo rally conquering Paddy Hopkirk to Mr Bean. What it lacks in size it more than compensates in personality, making it a worthy entry on this list.