As the commercial partner of the UK Car of the Year Awards 2016, Cox Automotive helped decide this year’s overall winner – the Mazda MX-5 – at a top secret driving day for the journalists judging the awards, at Manheim Bruntingthorpe in January. 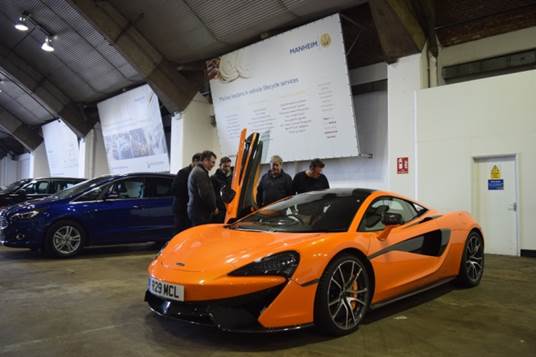 The winners of the individual categories – from city cars and family cars to SUVs and convertibles – as well as the overall UK Car of the Year were announced on the 1st March, coinciding with the first press day of the Geneva Motor Show, so their presence at the driving day had to be quite covert!


All 12 category-winning cars were invited to the driving day at Manheim Bruntingthorpe, which provided journalists who had not yet driven certain cars shortlisted for the overall title a chance to get behind the wheel. The vehicles ranged from the smart Forfour, with a base price of £11,620, to the McLaren 570S, which starts from £143,250. 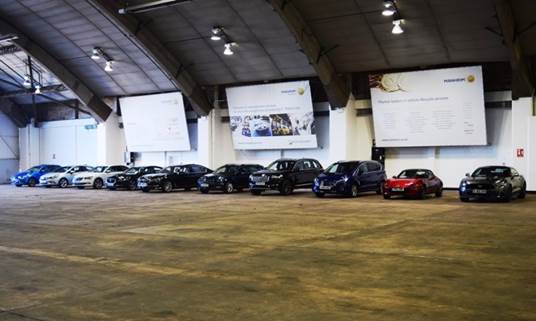 Launched in 2014, the UK Car of the Year Awards are judged by 27 of Britain’s most-read motoring journalists. John Challen, managing director of the UK Car of the Year Awards, said: “The inclusion of a driving day for journalists to evaluate cars they had not yet driven – at least on UK roads – was a fantastic addition to the UKCOTY programme this year, so we are very grateful to Cox Automotive for providing this opportunity, as well as the overall support for the awards.”

Michael Buxton, CEO of Cox Automotive UK and Manheim UK, said: “Supporting the UK Car of the Year Awards is a great opportunity to raise the profile of our global automotive brand that will become much more prominent in the UK motor industry this year and beyond.” 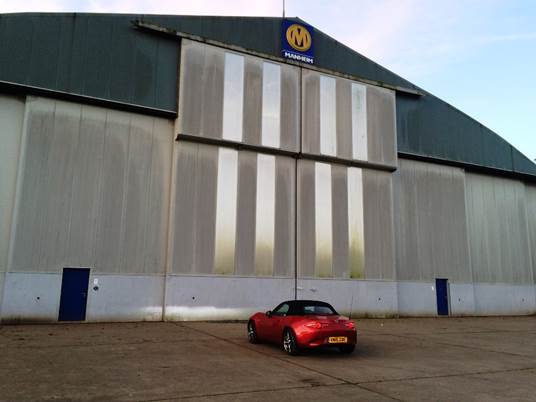 Full list of UK Car of the Year Awards 2016 winners: