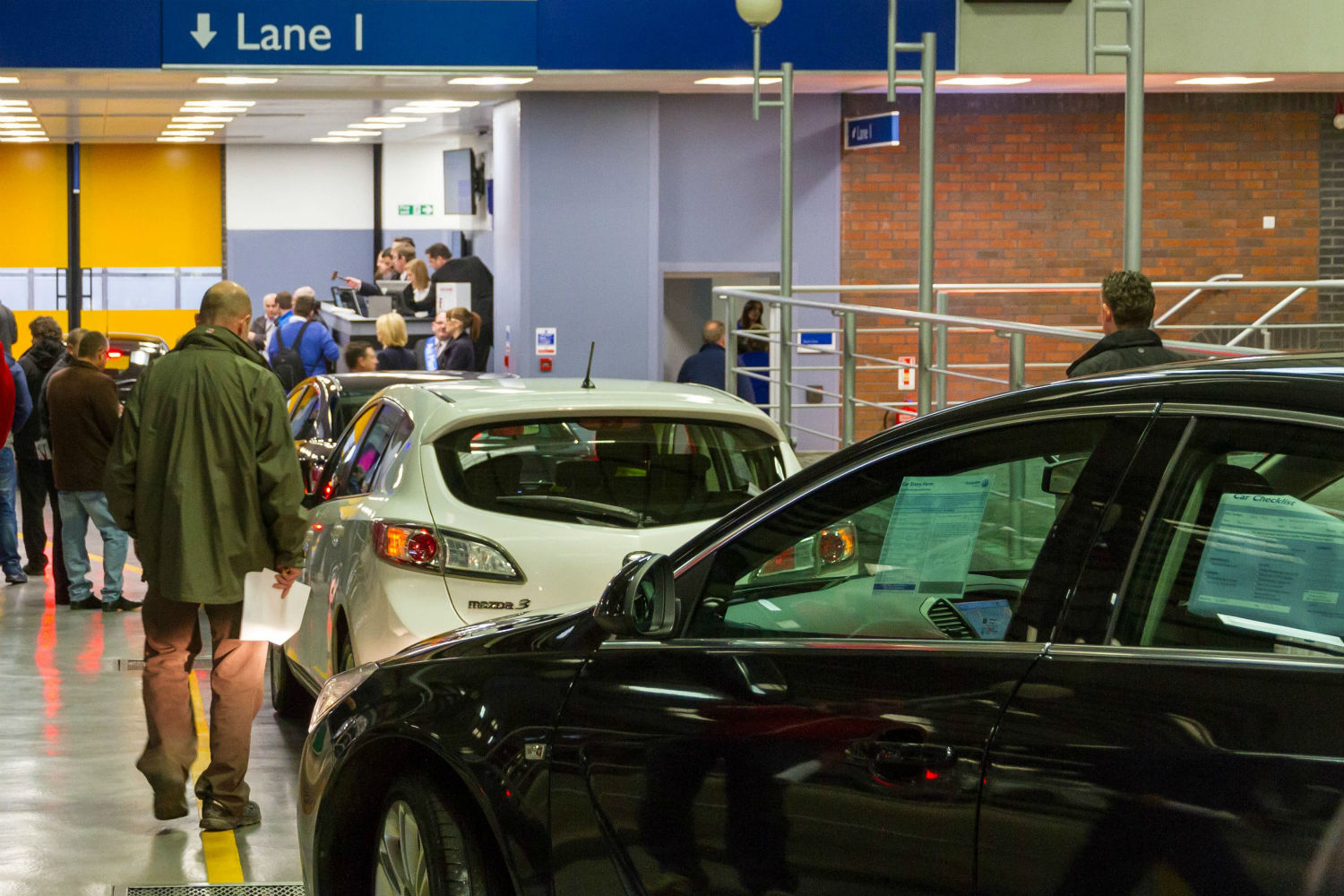 Part-exchanged cars selling at Manheim’s auctions in December sold for an average of 3.9% (£131) more than the same month in 2014, recording an average selling price of £3,514 despite an increase of 9% in Manheim’s overall used car volume. 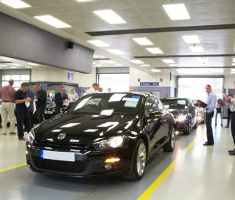 Compared to November, average values fell slightly by 2.1% (£75), likely to be predominantly related to part-exchange stock sold in December being an average of two months older, with over 1,500 more miles on the clock. MPVs were the only vehicle segment to buck this monthly trend, with the average selling price rising by 3.5% (£147), reflecting a trend seen in several months throughout 2015. Wholesale market prices are expected to rise in January, in line with buyer activity increasing.

Year-on-year, average selling prices were up in eight out of 10 vehicle segments, with 4x4 values up by 6.7% (£509), executive car prices increasing by 7.4% (£456) and a rise – somewhat unusually for the season – in coupe values of 4.8% (£269). The milder weather seen in December may well be responsible for the strong performance of the latter.

The average age and mileage of Manheim’s part-exchange stock remained fairly static year-on-year, indicating a strong market for its dealer vendors, who are essentially managing to sell similar stock profile to 2014 for higher prices this year.

Daren Wiseman, valuation services manager at Manheim, said: December was another good month for our dealer vendors. “The fact that age and mileage profile is largely unchanged from 2014, but the average selling price is almost 4% higher, demonstrates the quality of the stock and the buyer base that Manheim is able to attract.”