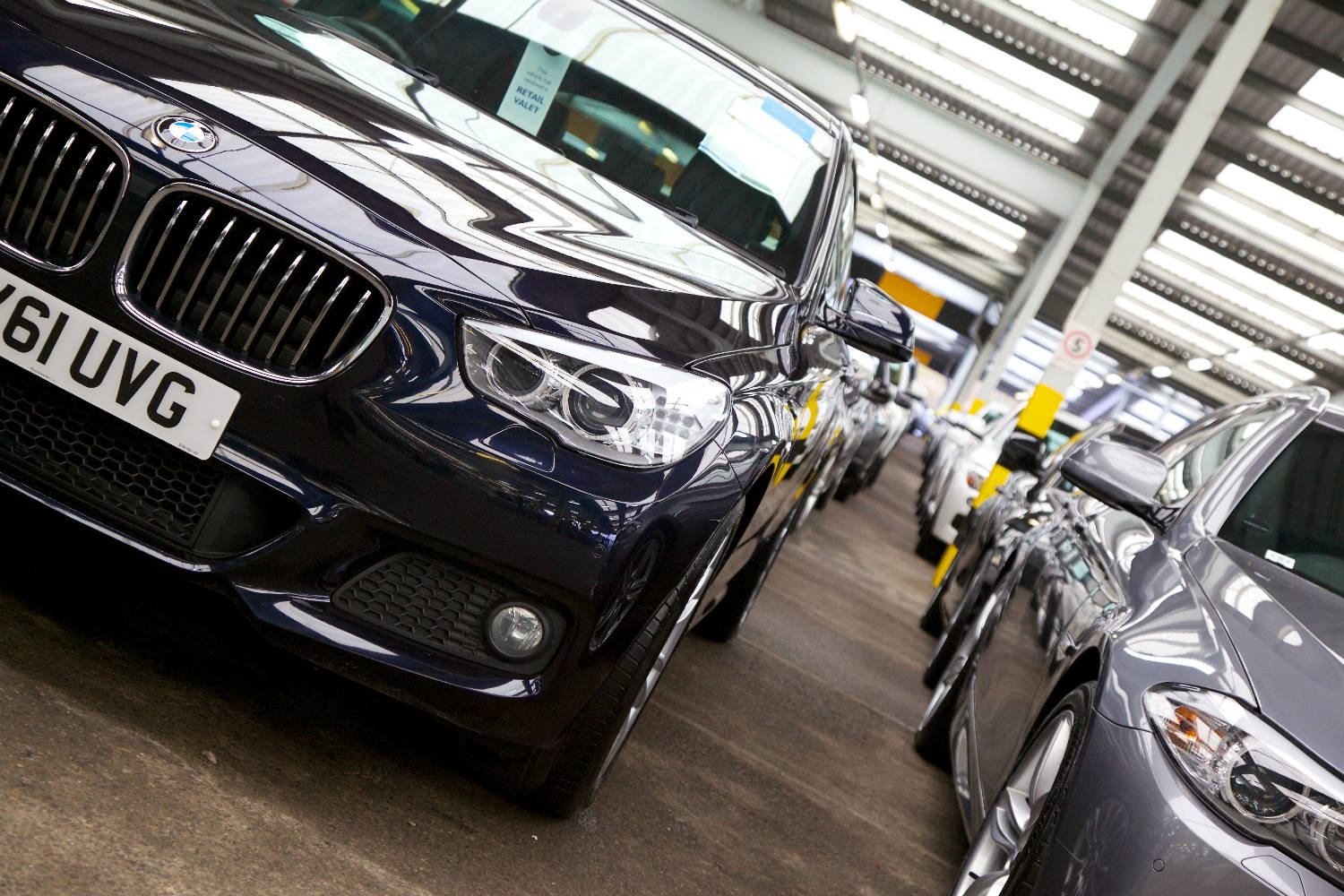 Manheim saw the lowest mileage ex-fleet cars for at least 12 months selling at its auctions in December, with vehicles sold having an average of 55,494 miles on the clock – almost 6,000 fewer miles than de-fleeted cars sold in the same month last year. 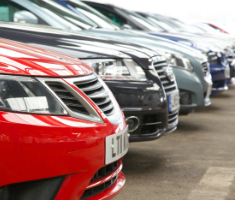 While average selling prices softened slightly from November – down 3.8% (£268) to £6,864 – they were up 2.6% (£171) compared to the same month last year, despite an increase of 9% in overall used car volume. December marked the six consecutive month of year-on-year growth in car volumes at Manheim’s auctions.

Daren Wiseman, valuation services manager at Manheim, said: “As car auction volumes remain high, we expected to see some softening in the market as buyers have plenty of choice and can afford to be particular about which vehicles they purchase.”However, we expect to see a much stronger wholesale market in January, with prices rising as buyer activity increases.
“The average ex-fleet car sold at Manheim is now just under four years old, with around 55,000 miles on the clock, suggesting that replacement cycles are becoming shorter as vehicle users change cars more often, both in the private and company car markets.”

“This must be good news for used car buyers, who are now able to get behind the wheel of great quality, lower mileage and younger cars, which have been typically well cared for by fleet and leasing companies.”