In memory of James Davis

It is with great sadness that we share the news that James Davis, a well-known and much-loved member of the Cox Automotive Europe family, passed away at the weekend. 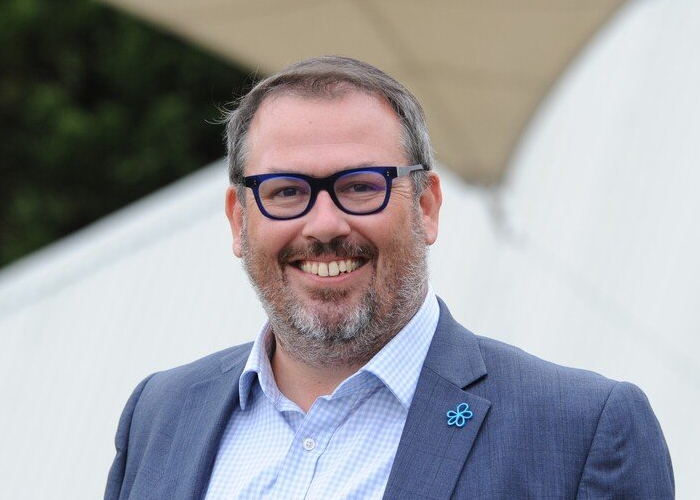 James was a familiar and respected voice within the automotive industry, with a particular passion for all things relating to commercial vehicles.

James started his career with Central Motor Auctions in the early 1990s, before moving to National Car Auctions in 1994 as Commercial Vehicle Administrator. He then moved to Lex Transfleet in 1999 as Asset Manager based in Coventry, responsible for remarketing of owned and fleet managed assets. After a short spell out of the industry with Royal Bank of Scotland, James returned to Manheim Auctions in 2004 as Regional Commercial Vehicle Manager for the South and eventually promoted to Director of Commercial Vehicles in 2010 with responsibility for Manheim UK's CV strategy.

He was latterly appointed as Customer Insight Director for CV for Cox Automotive since 2018.

Outside his working life, he was also well-known for his enthusiasm for all things automotive and in particular his beloved 1959 MGA sportscar, which he used to raise significant sums for the Alzheimer’s Society.

James will be greatly missed by family, friends, team members and customers.”