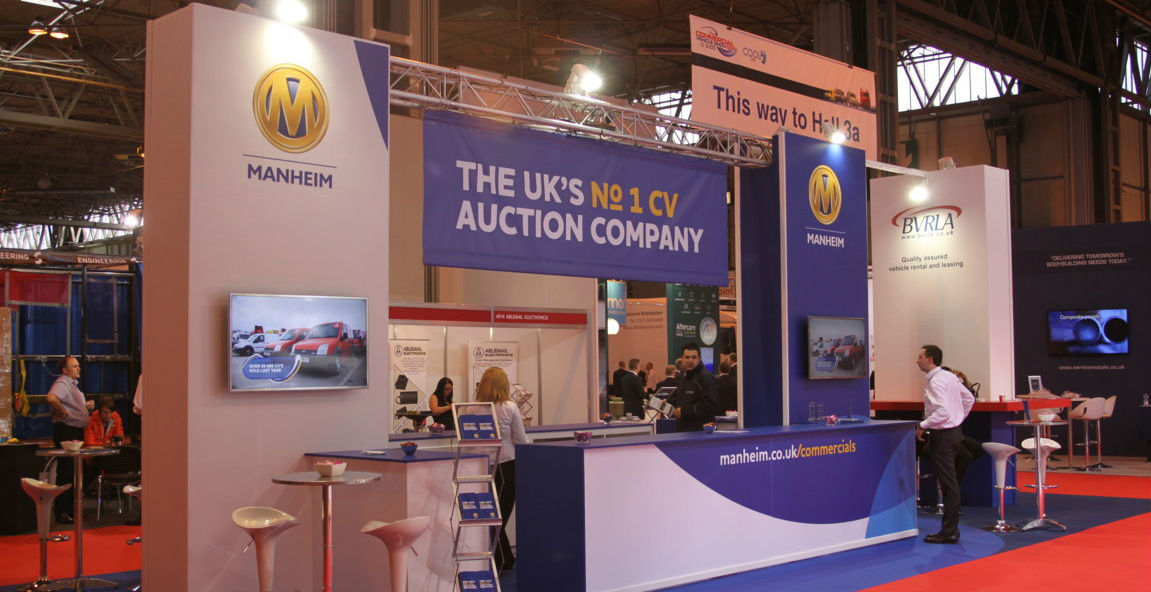 Welcome to Manheim’s weekly CV blog. Both Matthew and Terry clock up many miles every week auctioneering and speaking to countless buyers and vendors. Let them know your feedback and ask if there is anything you’d like them to cover off. A big thank you for your continued support. We really do love doing what we do for you!

A Week in Vans by Matthew Davock

Following on from my previous positive observations, activity in all our van centres has remained buoyant this week.

With over 1600 vans up for grabs, buyers have been keen to get involved this week and replace sold stock from what has been reported as a STEADY retail market.

During this week we have continued to see a 2 tier de-fleet of stock enter our auction halls. Catalogues have been heavily mixed with 2005-2007 year vans mixed with large volumes of ex daily rental stock 2011-2013 plated stock of which buyers have shown good appetite levels for both.

Interestingly this week with I have seen the length of MOT history and mileage bands play a big part on buyers decision making on the 2005-2007 stock profile of which vans with long MOT’s making as much as £400 more than ones with very little or none in some instances. I suppose this is not unusual but it has been very noticeable when auctioneering this week that MOT and mileage does play a major part on this older/extended stock profile.

Also this week in the CDV sector, buyers have been paying premium money for air conditioning, side loading door and dual passenger seat models of which models without these 3 options have been a real struggle to get buyers interested. To give you an idea, examples without the 3 options have been making £400-£600 less and some manufactures with both single seat and duel seat options have seen the single seat options make around £600 less to the guide price, of which I ask myself the question is this what our buyers are seeing as a must or more importantly is the retail customer expecting to see these 3 areas as the way forward in the CDV sector?

4X4’s have remained steady this week and we have sold many examples of which fully loaded 4x4 double cabs with leather have been achieving around the 93-95% of CAP average. But this sector remains colour and specification sensitive, single cab and super cab examples are very rare and buyers are out waiting for this stock to arrive, so if you have any of these you should expect these to perform very well.

Standard 17 minibuses remain to be a struggle this week and we have seen instances of examples without tachographs perform around £2500 behind the guide price.

I’ve caught up with Cox Automotive sister company NextGear Capital’s sales guys in the centres this week. They’re all reporting steady retail activity in their dealers, of which they have over 110 who have already signed up to their unique dealer stock funding plans.

The next week, albeit shortened, sees another great selection of vans from the UK’s leading vendors. Tune in next Friday to see how they’ve performed. Until then, keep ‘Sharing the Love’ for all things CV. 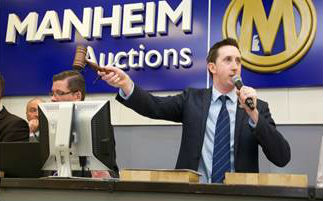 A Week in Trucks, by Terry Stout

Over the course of the week we had 3 HGV and 2 Plant sales over 3 sites with 100 plus entries selling over 60% of the total stock.

These were all very well attended sales both in the hall and via online.  Even with the launch of our new website which went LIVE on Monday, which although as anything new would have a few teething issues, customers are now embracing it and finding their way around with positive feedback coming back.  We have had a high volume of new customers with the new website now able to view auction listings prior to having an account, which is now enticing them to open an account once they have seen for themselves the quality and quantity of direct stock we do have. What’s “hot” this week again stands out as being younger, fresher plate, direct specialist vehicles.

Gloucester had an interesting selection of mixed vehicles which brought the buyers in.  The 2 showstoppers they had in were two 61 plate DAF CF 65.250 18t boxes selling for top end values.

Colchester had a very good sale overall.  Looks like export is still moving due to a 2003 Mercedes Actros 1846 selling for a very high value.

Washington’s HGV sale mustered up some real interest also and had tremendous online bidding activity as there were two 2008 MAN TGA 26.320  6x2 flatbeds with rear mounted Palfinger 42 ton per metre remote control cranes, selling for 139% of their reserve.  It goes to show once again the fresher in the year and more specialist vehicles also direct, brings in the buyers and the higher end values.

Until the next time please keep in touch via @lovecommercials 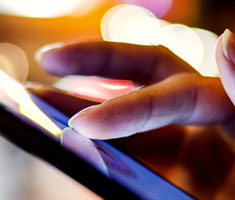 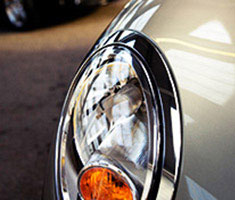