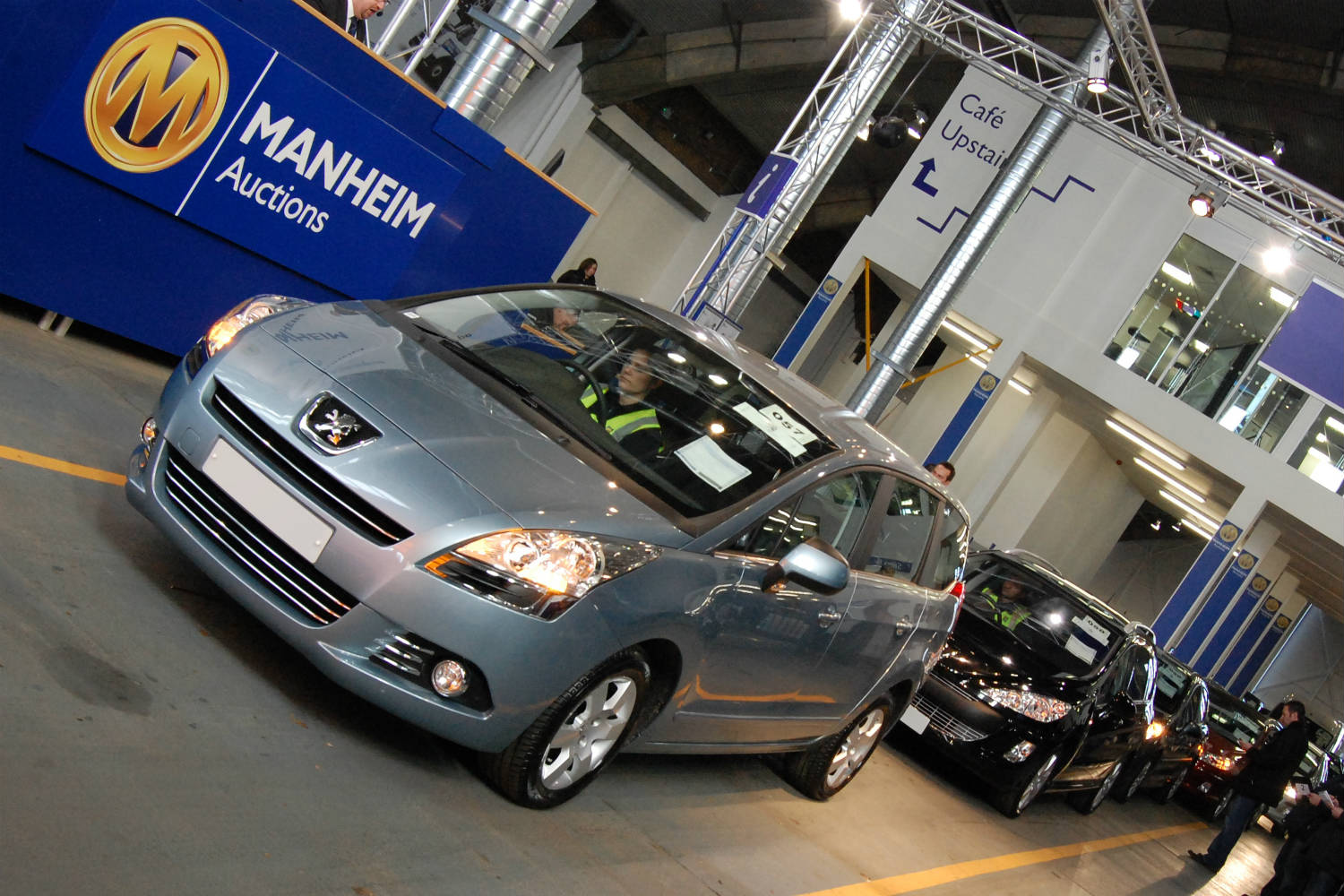 Manheim’s dealer auctions saw average selling prices for part-exchange MPVs rise by 9.5% (£379) in March, compared to the same month last year, with an increase of 2.7% (£115) from February. 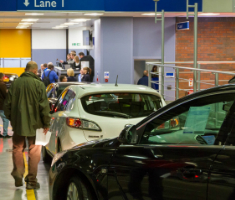 The strongest performers compared to February were executive cars, which saw prices rise by 13.6% (£836) and superminis, the average selling prices of which increased by 8% (£166).

Adverse weather in March may have contributed to average values for used 4x4s increasing by 11% (£820) year-on-year, and 4x4s continued to retain the highest proportion of their original selling price – 27% – of all vehicle segments in the part-exchange car market.

Daren Wiseman, valuation services manager at Manheim, said: “Conversion rates at our dealer auctions continued to be high in March, with good quality part-exchange stock being snapped up quickly by eager buyers. We may see seasonal softening in the market in April, reflecting the increase in overall car volumes being offered at our auctions.”