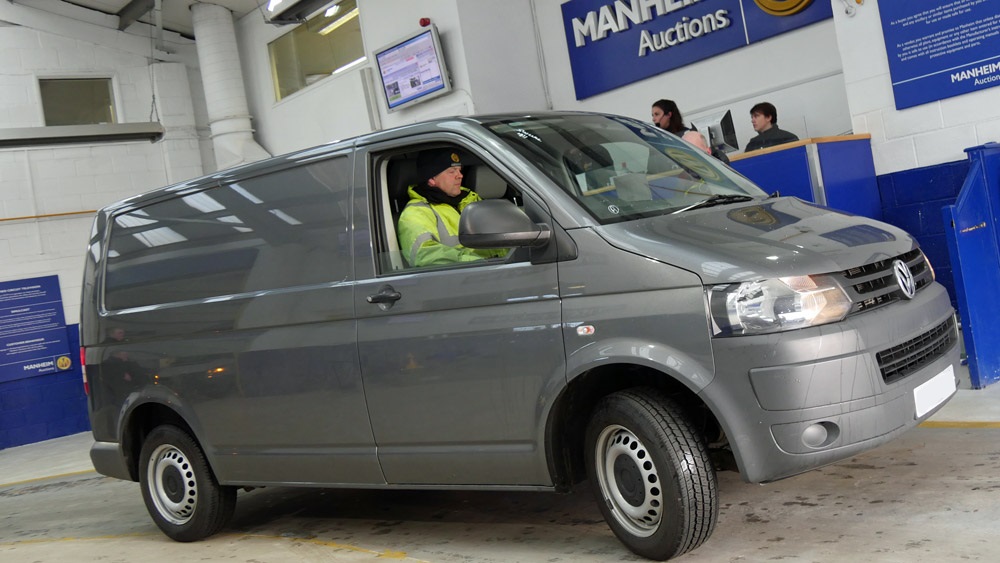 As the UK’s number one CV auction company and the Head of our LCV division, it gives me great pleasure to report on a very healthy quarter one period for the light commercial vehicle market.

With time flying by, sun shining bright and trees beginning to blossom, the LCV market during quarter one has followed a very similar pattern. This year, in my opinion, has been one of the strongest on record based around performance, conversion and buyer attendance.

Manheim CV over the Q1 period are pleased to confirm the following achievements: 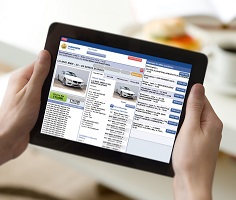 Quarter one has been a major success for Manheim Commercials and looking into quarter 2, 3 and 4 I am generally excited about the LCV market place.

Online sale attendances continue to break records and as a business we have invested valuable time and effort over the past 12 months on developing CV buyer relationships and focusing on recruiting new buyers… the numbers and increased performance measures speak for them sales and I honestly believe we have an industry leading buyer following for commercial vehicles.

The last 2 weeks have continued to perform very well, you just never know with bank holiday periods how the market will react. I am pleased to confirm we have seen no downturn in both conversion and performance measures and buyer numbers continue to be very positive.

Looking back on Q1 2016 and comparing to Q1 2015, the figures remain very positive
This further demonstrates what a record quarter we have witnessed at Manheim Commercials
Generally during quarter one, we have witnessed car derived (CDV) and small panel vans performing the strongest against the guide price, on the back of this the buyers have been out in force to buy these. When looking at the CDV sector, 2016 has seen much less duplication than in previous years; hence increased demand from our buyers. 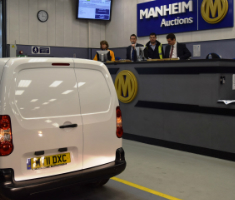 The large panel van and chassis cab product has been much harder work, with high levels of duplication in January and February for tipper and dropside product. Buyers reacted typically faced with this duplication; picking and choosing the cleaner examples and stocking smaller numbers of vehicles, knowing they could replace easily when sold. When reflecting on this sector – during the last 2 years we have seen very low numbers around. In 2015 buyers fought to own them; forced to give very strong prices based around the rarity factor. This led the guide prices to increase month on month. This sector will continue to balance out during quarter two; prices will fall back in line to historic 3 and 5 year old tipper and dropside money.

4x4’s have received mixed results over quarter one. Late and low mileage examples prove to be difficult with many buyers comparing these against the largely discounted deals on new. On the positive side we have seen strong bidding activity from export buyers on certain models and these are performing very strongly to guide.

Back by popular demand are what we have seen as ‘Hot’ or ‘Not So Hot’ in the current LCV marketplace at Manheim. They are observations as I have been selling on the rostrums the length and breadth of the UK.

Mileage and overall condition remains to be the driving force around demand – and in some instances it’s not all based around the above manufacturers badges but the age and mileages. For example 2011/2012 models for most manufacturers with 60,000 miles and in clean condition have a massive following as all buyers are currently chasing this age and stock profile. On the flip side to this 63-15 plated stock remains a slight concern and this is all based around the fantastic deals on new. For example some 14 and 64 plated vans have a used auction guide price higher than 16 plate new ones; some reports suggest as much as 30-40% discounts on list for new stock commercials are available in big numbers. 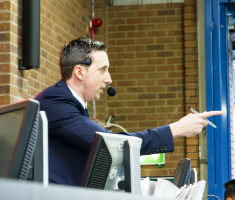 All the above has been achieved with the valued support of our ever growing and very loyal CV buyer base. We all know commercial buyers are different. Personalities, excellent customer service and building trust are key. Our new 360 degree turntable inspections and imagery, launched at Shepshed and rolling out to all auction centres in 2016, has been key for us. We are producing constantly strong online and physical attendances and results. Through our sister funding company Next Gear Capital and our one to one service delivered by our Buyer Service Managers at all CV locations, we will continue this buyer growth and are aiming for another record breaking quarter and year.

To conclude I feel we just need to be mindful of the ‘Hot’ and ‘Not So Hot’ area and make sure we are pricing heavily damage stock and product duplication at the correct market reserve price. From this the conversion rates and buyer following will walk hand in hand and overall the vendors who take in all aspects will reap the best performance overall.
Thank you again for your much valued business; we value each and every single unit. Until next time keep ‘Sharing the CV Love’ at Manheim Commercials